JDM is about changes and results!  We are making changes this weekend and hope to provide a better experience to network with Mr. Morris soon! 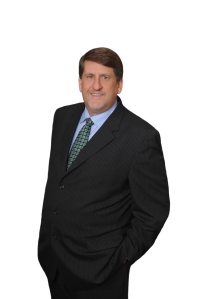 What would be your ideal investment exists? Vote or add your ideas! 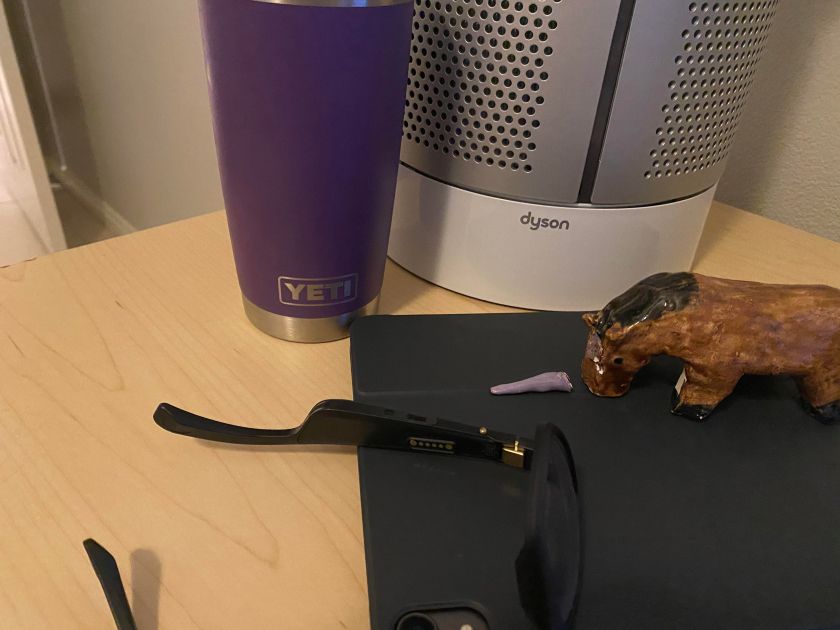 My motto is “Say Provocative statements that intelligent people argue about fast without dotting your I’s and crossing your T’s. As life is all about fun and results!”

Editor Note: This is an example of possible future blog postings (this is an experiment)

Trying an example of Mad as Hell to provoke response or debate!

Wow, Black Friday produced some amazing deals and I was all in getting purple (vs. just Black) YETI cup, Dyson HEPA technology, boss glasses, and Apple iPad Pro!

I AM MAD AS HELL!

APPLE: Love my watch (better than Dick Tracy’s watch) and love Apple.  However, epic fails on not having a folding phone or trying something out of the box.  You have more than $200 Billion (BILLION) in cash and can not keep pace with others.  I want a Razor or Samsung Fold for Christmas Santa (please).  Dear Apple, You have lost your role as an example for CEOs and dreamers of Unicorns.

BOSE: Love my boss’s glasses and adding my own lenses as I am kinda blind and can not hear well.  However, What is your AR plan?  You are at risk going from “Hero to Zero” in the next few months or year due to AR technology in glasses.

YETI:  I am a loyal YETI fan but please re-design or pull the YETI Hopper as I can not live with lubing the zipper.  FYI: https://www.wired.com/2016/11/review-yeti-hopper-flip-12/

Dyson: You guys are amazing!  So sorry to hear about pulling the electric car, but you guys keep going.   You guys are ballers! Source: https://news.yahoo.com/dyson-scraps-electric-car-155235422.html

America get Mad as your hero companies are failing!

“Well, I’m not gonna leave you alone. I want you to get MAD”  – Network / Howard Beale

We will be speaking next week at the #1 Family Office Event in FL.  JD Morris (kinda sound like few people speaking in 3rd person) had a great meeting in California, Minnesota, and Canada, with advisors and family members of billionaire families. Also, great meeting with a gentleman farmer (horses) form Texas this week already and it is only Tuesday!

The Capitalisation Report will go from Beta to launch in 2020!  More than 10,000 people look at our information daily and we look forward to commercial launch.

WHY JOIN INVESTOR NETWORK BY JD?

Access to top deals by funds such as  Sequoia Capital, NEA, Kleiner Perkins, and others for accredited investors with $100,000 USD to invest in deals through a broker-dealer based in the US or other countries.  Come to cool places and meet cool people that co-invest!  Canada this week and putting on the Ritz on FL next week on an amazing Island!

PRESS RELEASE OF WEEK (WE HAVE CRUSH ON THIS FUND)

NOVI, Mich., Dec. 12, 2018 /PRNewswire/ — Stoneridge, Inc. (NYSE: SRI) has announced an investment in a fund managed by Autotech Ventures (“Autotech”), a venture capital firm focused on ground transportation technology located in Menlo Park, California. The $10 million total investment, which will be contributed over the expected 10-year life of the fund, is expected to provide the Company with increased visibility to early-stage companies.

Let us face it that all quotes are based on proverbs so no need to quote somebody as the question is moot! JD Morris’s provocative statement for the day!

Today we launch our new blog posting P.S. by JD that based on my motto! My motto is “Say provocative statements (P.S.) that intelligent people argue about fast without dotting your I’s and crossing your T’s. As life is all about fun and results!”  P.S. = Provocative Statement

I wrote an article for my MIT class about AI and used an AI tool called Grammarly to check for it being considered plagiarism. Some people are getting smart and know how to take credit for old sayings in the bible, chinses proverbs, etc. and sure enough, Grammarly pointed to possible sources. That leads to my favorite quote has issue and who should get credit?

Should you be able to bastardize a quote and call it yours?  Let me provide an example with my favorite quote that says “I am a great believer in luck. The harder I work the more luck I have” and nobody knows the source of this quote.  As of today, I am claiming the saying “Luck begins with hard work” and you will need to sight me or my lawyers will be sending you letter and demanding payment (Joking Kinda).

Who said the original statement?  Grammarly did point me to quoteinvetingator.com that points to Thomas Jefferson and a ton of other people that most likely just bastardized a quote from the bible or Chinese proverb. The funny thing is one of Thomas Jefferson’s foundations said that he did not say that statement and should not be quoted. That leads the statement that everything said can be found in a proverb, so you do not need to quote me or anyone.  You be the judge based on this research that did not look at the old proverb for the source.

Research on the quote:

However, I say the question is moot!

Disclosure:  These are ideas of JD Morris alone.

Next P.S. on blog posting and the use of reblogging or reposting.

The following link for this blog post is as follows: http://bit.ly/2qDczbG

Thanks Forbes for featuring me in one of many articles.

10. Look For Apps That Can Help

Experian and a few others have apps that will provide recommendations based on your credit score. They have apps that will allow you to compare features including annual fees, intro rates, annual percentage rates, etc. Not all people and not all cards are created equal, so take advantage of Experian or others that have apps to help. – JD Morris, Red Hook Capital