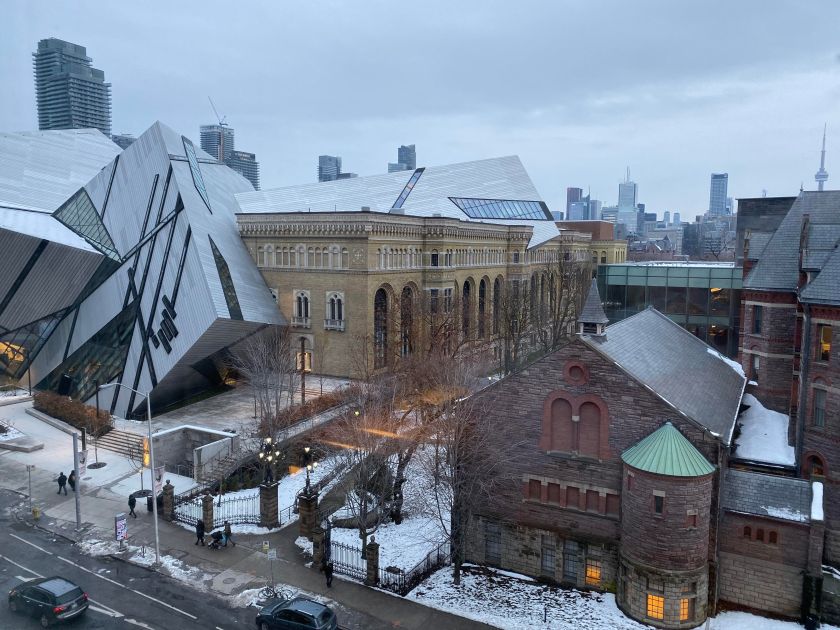 We will be speaking next week at the #1 Family Office Event in FL.  JD Morris (kinda sound like few people speaking in 3rd person) had a great meeting in California, Minnesota, and Canada, with advisors and family members of billionaire families. Also, great meeting with a gentleman farmer (horses) form Texas this week already and it is only Tuesday!

The Capitalisation Report will go from Beta to launch in 2020!  More than 10,000 people look at our information daily and we look forward to commercial launch.

WHY JOIN INVESTOR NETWORK BY JD?

Access to top deals by funds such as  Sequoia Capital, NEA, Kleiner Perkins, and others for accredited investors with $100,000 USD to invest in deals through a broker-dealer based in the US or other countries.  Come to cool places and meet cool people that co-invest!  Canada this week and putting on the Ritz on FL next week on an amazing Island!

PRESS RELEASE OF WEEK (WE HAVE CRUSH ON THIS FUND)

NOVI, Mich., Dec. 12, 2018 /PRNewswire/ — Stoneridge, Inc. (NYSE: SRI) has announced an investment in a fund managed by Autotech Ventures (“Autotech”), a venture capital firm focused on ground transportation technology located in Menlo Park, California. The $10 million total investment, which will be contributed over the expected 10-year life of the fund, is expected to provide the Company with increased visibility to early-stage companies.

Learn more about JDM Biography on LinkedIn: http://www.linkedin.com/in/jdmorris View all posts by JDM

This site uses Akismet to reduce spam. Learn how your comment data is processed.